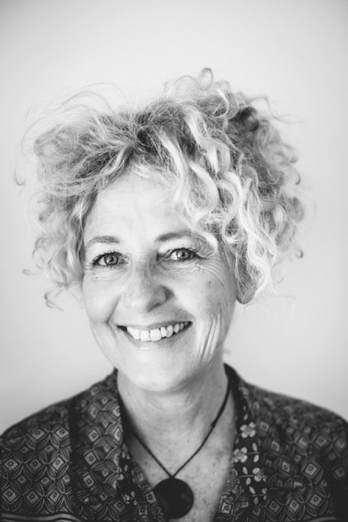 A traditional Atelier style training with Tom Bass Studio School in Sydney marked Ingrid's initiation into Sculpture in the 1990's. As director of Ingrid Morley Sculpture Studio from the late 1990's, and lecturer of Sculpture with the Sydney University's Centre for Continuing Education for 15 years, Ingrid now has a workshop based near Jenolan Caves in the Central Tablelands of NSW.

A solo exhibition in the Loire Valley, France and Beijing, China as well as two solo exhibitions in Sydney are the markers to major shifts in Ingrid's practice, leading to her inclusion in large International exhibitions at home, most notable "Lovelace", an Exhibition at the Powerhouse Museum in Sydney. Selected group exhibitions have included the well known Sculpture by the Sea and numerous curated representations in regional galleries and Defiance Gallery, in Sydney.

Ingrid was awarded an Australia/China Council residency for Sculpture in 2006 and a Traveling Grant for the same year. In 2011 she received a Highly Commended for both work in an Urban Environment, Powerhouse Museum (Sydney), and at the University of Western Sydney's Sculpture Award Exhibition. Recently she won the Public Acquisition Prize in Forbes, NSW, re-engaging the public with the burnt out site of the old Forbes Hotel and The North Sydney Major Award for her sculpture “Lost and Found” in 2015 and also completed an Artist in Residence at Hill End in the same year.

Since 2015 Ingrid has completed a large outdoor commissioned work for Columbia aged care center in regional NSW and won numerous awards for her work since, including the Swell major award for sculpture in Queensland, and Harbour Sculpture in Sydney in 2017. Ingrid is represented by Defiance Gallery in Sydney.